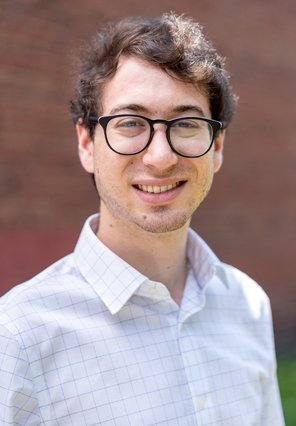 Jason is interested in the relationship between the aesthetic form of our built environment and the way in which we inhabit the world. He believes beautiful buildings can make us aware of our experiences within a certain place and time.

At a young age, Jason was mentored by his neighbor in woodworking, developing a deep respect for craftsmanship and design. In college, he was particularly interested in how both analog and digital tools could aid him in the design process. Jason’s immersion in the studio environment helped him develop a collaborative spirit, sharing critiques and debating architectural concepts with his peers. In addition to his studies, he provided design leadership as the Chair of Graphic Design for the American Institute of Architecture Students.

In his free time, Jason uses his sketchbook and camera as tools to study the world he occupies. He enjoys watching films in order to gain new perspectives on how ordinary people interact with architectural spaces. Driven by his love for architecture and design, Jason looks forward to expanding his interests as an active member of Pittsburgh’s vibrant arts community.

Jason graduated with a Bachelor of Architecture from Virginia Tech in 2019 where he was a finalist for the highest honor awarded by his school, the Thesis Prize.