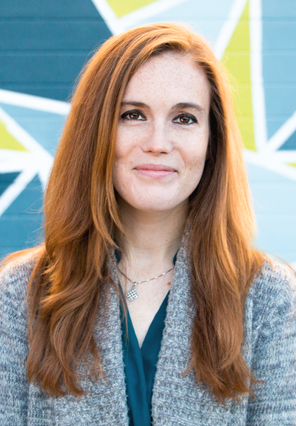 Colleen received a Bachelor of Architecture degree with honors from The Pennsylvania State University, graduating in 2012. While at Penn State she studied for a semester in Rome. Colleen completed her senior thesis on the psychological effects of temporary housing during disaster relief which has influenced her interest in resiliency and the developing world.

After college, Colleen spent time in the Kyrgyz Republic, serving as a Teaching English as a Foreign Language (TEFL) Volunteer with the Peace Corps. She has also collaborated with the Pennsylvania Environmental Council on several initiatives and looks forward to continuing to grow the positive impact of her work within the community.